A selection of photographs of the facilities and some of the events held at the Verwood Memorial Hall.

A Parish Meeting was convened in 1936 when it was unanimously agreed to set up an ad hoc committee to explore the possibilities of a new village hall. Funds were raised by whist drives, concerts, fetes and “talking picture shows” and the £354 raised by the outbreak of war in 1939 was invested in a 3% War Loan.

The Committee re-convened in October 1945 and in 1946 the annual Carnival raised a record sum of £361.13s.9d. By 1955 the working group had reached the stage when a formal Committee of Trustees could be set up and the “New Hall Fund Committee” was renamed the “Memorial Hall Committee of Management”.

With the Recreation Ground being a memorial to those who fell in the first World War, it was agreed that the new hall should be constructed there.

The official opening of Verwood Memorial Hall took place on the 9th May 1959. The programme on that inaugural day reports the event as “A Great Achievement”.

The Memorial Hall was extended during the Queen’s Silver Jubilee year (1977), so the new hall was called the “Elizabeth Room”; a small front extension has provided an access corridor to this hall since 2008.

The Committee have worked tirelessly to raise funds and offer their services as volunteers to upgrade the facilities. With additional support from the three tiers of local government and grants from Awards for All and Dorset Community Action, vast improvements have been made.

There has been a new heating system and ceiling fans installed. The electrics and plumbing have been upgraded and a toilet for the disabled built. The windows, blinds, curtains, fascias, soffits, guttering, downpipes and front tiling have all been renewed. CCTV has been fitted and new chairs purchased. 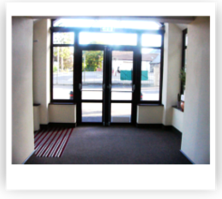 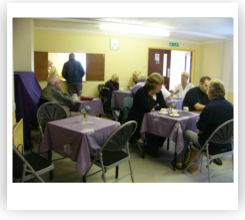 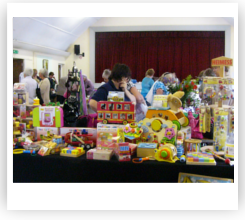